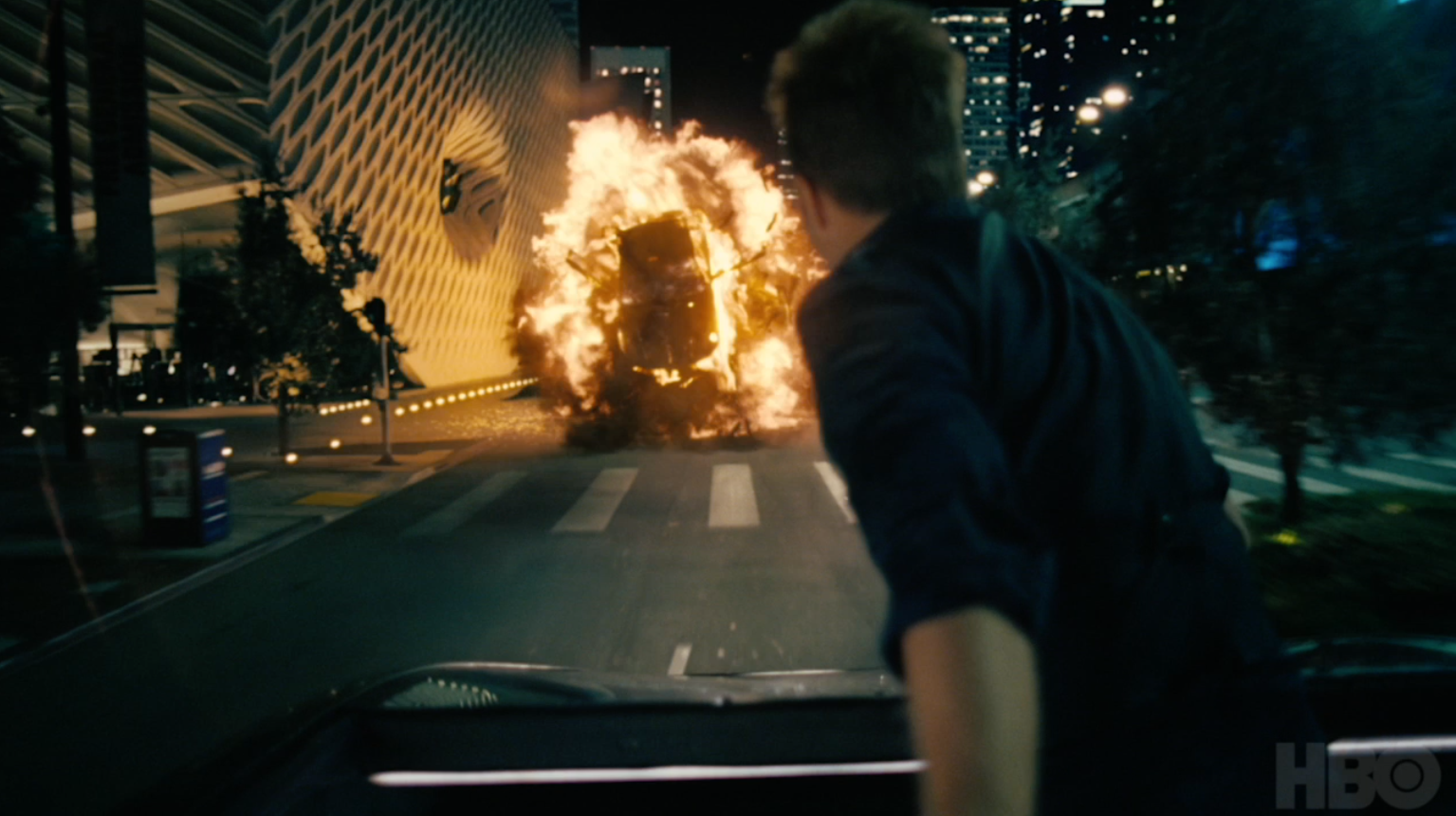 The following post briefly explains inspiration behind my cue composed for Spitfire Audio and HBO’s Westworld Scoring Competition. Special thanks to Spitfire Audio and the creative team of Westworld for sponsoring this amazing opportunity, this project was the most fun I’ve ever had working on a competition piece!

Composers were given the full four minute cue from Season 3, Episode 5, including a version with music representing a temp track to guide interpretation. The music track included an extended passage of Richard Wagner’s Ride of the Valkyries, which I found especially intriguing and challenging. (I now sympathize with so many past composers, “how to respond to Wagner!”). I decided to go along with the meistersinger (as an aspiring opera composer myself) and set to create a charged, symphonic chase sequence to enhance the film and story, and serve the dynamic, dramatic, yet playful vibe of the cue.

I began by dropping in my own temp track as it were of some driving orchestral music I had recorded in a reading session while at San Francisco Conservatory. To my surprise I felt it actually worked! So I had a starting place to built the cue’s soundworld and music. I took inspiration from Ennio Morricone’s use of source sounds to inspire motives and themes. The first big soundmark in the cue is from machine gun fire, which sets the supercharged pace that is later joined with the riveting SFX of self-driving cars, motorcycles, smart missiles and more. I reimagined this rapid fire with a simple ostinato (first appearing in timpani/pno). I used this ostinato to build the perpetual motion and harmonic moves of the sequence, shading it with different orchestral timbres and textures (shout out to John Adams, Prokofiev, and Stravinsky!). I also brought in an electronic sound I had previously created in behemoth sound design system Kyma (from a sampled source recording of a helicopter), which may evoke the gun fire slowed down (as if internalized by characters), foreshadowing/coloring drama, or as a counterpoint to the many engine accelerations and tempi of cue.

I did a quick and dirty harmonic analysis of Wagner’s Ride as well as the stormy vorspiel from Die Walkure and crafted my own harmonic pallet and rhythm to fit the action. In the process I took inspiration from the great chase scherzi of John Williams, the clear, driving ostinati and stingers of Michael Giacchino’s scores, as well as the contemporary orchestral thriller/noir sound of Jeff Beal. While the competition explicitly instructed not to take influence from Ramin Djawadi’s Westworld music, as a big fan of the show and Djawadi’s work I’m sure there was some subliminal influence on the overall timbres and thematic elements. Lastly, over the years I’ve learned a lot from studying Morricone’s music and this cue is no exception in its cocktail of sounds and colors, hopefully creating my own twist within the genre of the dystopic-Western. I am especially grateful to the musicians of the San Francisco Conservatory Orchestra and the composer’s reading session whose playing is featured in the overall mix, Thank You!